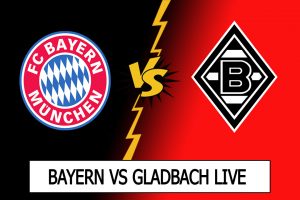 On the other hand, Borussia Monchengladbach hosts its champions, Bayern, in today’s match, to calculate the first round of the Bundesliga for the current season. Winning in 13 matches, drawing in 10 matches, and losing in 11 matches, and the team is coming from victory in the last match it played before today’s meeting, and it was against Kaiserslautern in the first round of the German Cup. The Borussia team played five friendly matches before today’s match, and the last friendly match it played was against the Groningen team, and that match ended with the victory of the Borussia team with two goals against one goal.