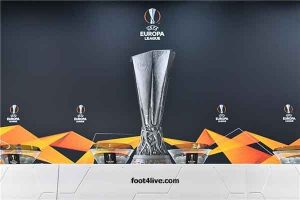 The draw for the group stage of the UEFA Europa League for the 2022-2023 season resulted in balanced confrontations for the old continent’s top players.

Arsenal collide with the Dutch giants Eindhoven, along with Bodo Glimt and Zurich in the first group.

Roma finished in Group C next to Ludogorets, Real Betis and Helsinki, and Sporting Braga came in Group D, along with Malmo, Union Berlin and Royal Berlin.

Lazio came in Group F, along with Feyenoord, Midtland and Sturm Graz.

As for Olympiacos, they will face Nantes, Karabagh and Freiburg in Group G. 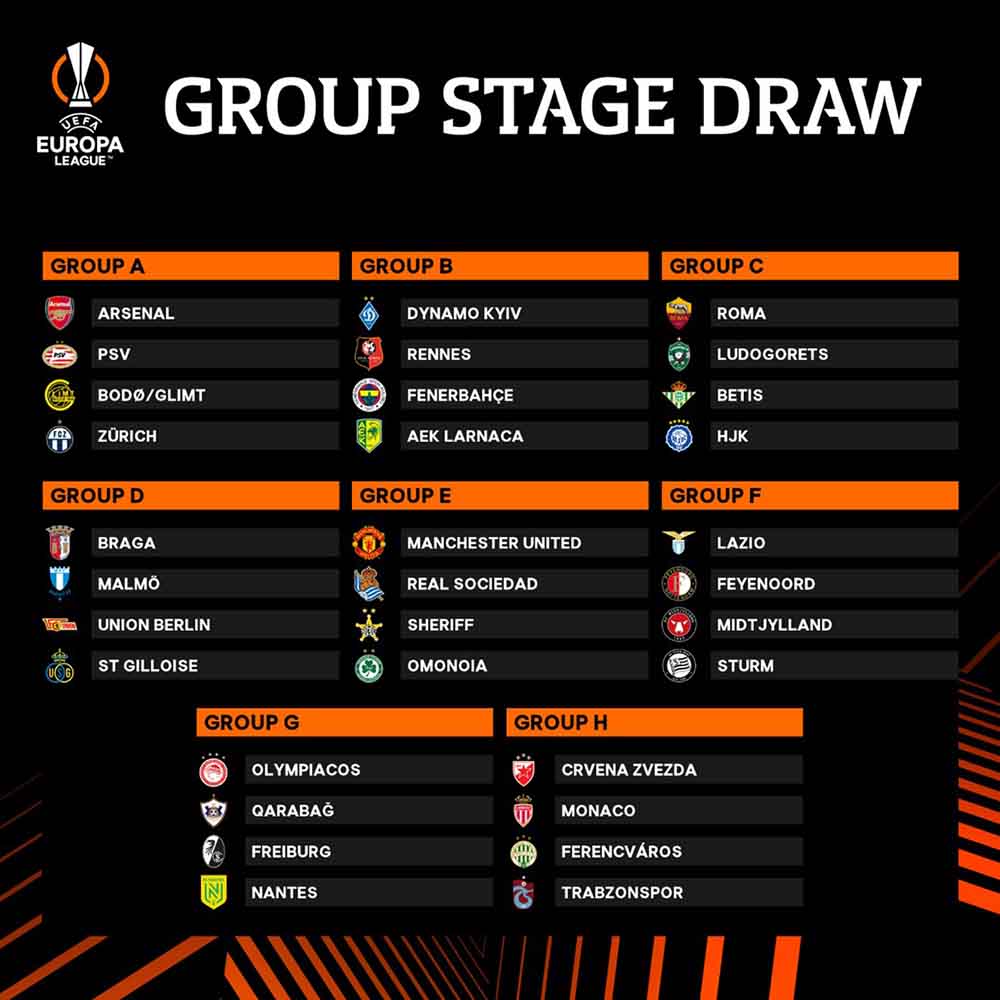