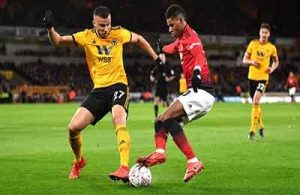 This Saturday, against Wolverhampton, Marcus Rashford had been placed on the bench by his coach Erik ten Hag, for a delay. Never mind, the Englishman came in and scored the only goal of the game to get Manchester United out of trouble. Case settled and full card for the coach and the top scorer of MU.

Punished! The great, illustrious Marcus Rashford was sidelined for disciplinary reasons. This surprised more than one in England, given the behavior of the man during the Covid-19 pandemic. Yet that is what Erik ten Hag did against Wolverhampton on Saturday.

Deprived of their star striker in the first period, Manchester United initially had all the trouble in the world to gain the upper hand over their opponent of the day. So much so that the Englishman entered after the break, Erik ten Hag considering the sanction sufficient.

And well took it from the Dutch, since the dunce of the day distinguished himself by taking advantage of a favorable counter at the start of the last quarter of an hour, to free the Red Devils. The hundredth goal he has scored or given up to score, as a symbol.

A success also for Ten Hag

The answer is ideal for Rashford, who still establishes his status as a new attacking star in this Man U who only asks for that, to make Cristiano Ronaldo forget. But Erik ten Hag also comes out a winner. His winning coaching goes hand in hand with the collective development that the penalty against Rashford represented at the start of the match, the Englishman paying the price for a delay, as he explained after the meeting.

“I’m obviously disappointed not to have started, but I understand the decision, continued the Englishman. I think we can draw a line on that and move on,” he concluded, eager to leaving only the winning goal as a memory of the day. A measured reaction from a player piqued in his pride: for Erik ten Hag, the sequence is perfect.

The former Ajax coach was very firm with Cristiano Ronaldo, sometimes to the point of making Mancunian fans cringe. With such management, the coach shows that he is the man for the job both humanly and sportingly; the hug at the end of the match with his scorer of the day illustrates the relevance of this bet. This weekend, Erik ten Hag and Marcus Rashford leave Wolverhampton with little more than a win. 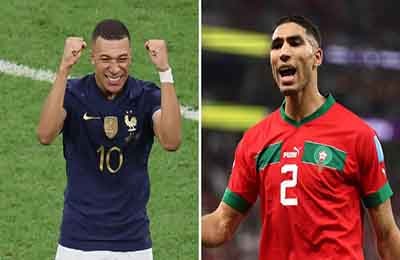